Movement develops brains – even before birth!

Every baby is born with billions of nerve cells. Initially, there are not many connections between these nerve cells but through movement, more and more connections form. Early movement is governed by hundreds of reflexes. Reflexes ensure survival – think of the sucking reflex for example – but reflexes also govern early movements, like lifting the head, rolling, sitting up, crawling and eventually walking. Every baby developmental milestone is accompanied by an explosion of neural development (called neurogenesis) in the brain.

Movement unlocks the neural connections and pathways in the brain! 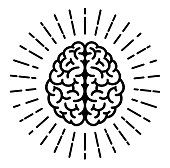 Communication between nerve cells in the brain is at the root of all we do: movement, emotions, thought, knowledge, memory and all the learning that takes place in a lifetime. Movement continues to be crucial for ongoing brain development and overall mental health.

Whenever muscles engage in movement the brain produces BDNF (brain-derived neurotrophic factor). This is essentially fertilizer for brain growth. It leads to more connections along existing neural pathways and the development of whole new neural pathways. This improves all cognitive functions including learning, enhanced memory and improved integration within the components of the central nervous system. The brain has a characteristic called neuroplasticity which means that positive changes in the wiring of the brain are possible through movement, at any age. Emotional regulation comes about as movement strikes the optimal balance between the neurotransmitters (endorphins, dopamine, cortisol, and serotonin) in the brain.

The brain is absolutely dependent on the body to make and transport its fuel, oxygen, and glucose so that it can function properly and increase neural connections. Exercise creates the ideal environment for the brain to nourish itself and to grow. It affects the brain right down to the molecules. Exercise helps to grow brain cells, regulate brain chemistry, strengthen the memory and to “fertilize” the brain through the production of essential neurotropic factors. Exercise naturally keeps the brain and body in balance. The body awareness and confidence children gain from high-quality physical education before the age of ten sets them up to thrive mentally, physically and emotionally throughout their lives. This is the time when a child’s brain begins to hardwire neural connections that affect mood and behavior, social skills, intelligence, memory, attention, the ability to cope with stress and the capacity for joy. 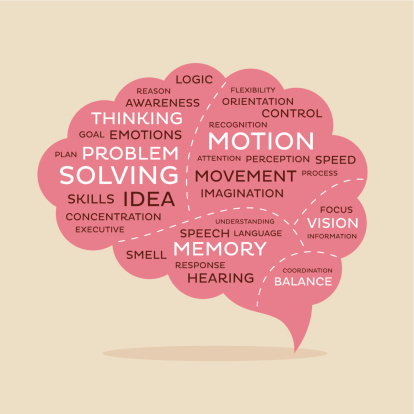 Documented improvements in brain function linked to regular movement include:

The ability to anticipate and react to changes in balance as the body moves through space. Such as required for tumbling, rotation in flight, jumps, and leaps.

Static Balance is one of the most fundamental movement skills. It is the body's ability to maintain a stationary position with control while performing a task.

Is the awareness of space between oneself and another object or person. It is also the learning of positional vocabulary through using their body to help develop an understanding of direction, distance, and location.

These are movements where the body travels through space from one location to another. Locomotor movements primarily use the feet for support, however, the hands and feet can be used together as well.

These skills are part of the gross motors skills group and involve the use of the hands or feet or any other body part to move or manipulate an object. This could be in the form of throwing, kicking, catching, striking or bouncing.

Axial stability involves any form of movement organized around the axis of the body involving the spine. This can occur in different spatial planes and can include bending, twisting, turning, rolling or stretching.
[contact-form-7 404 "Not Found"]

Your hopscotch activities PDF with video link is on its way to your e-mail inbox.

If you have not received it, please check your spam folder. 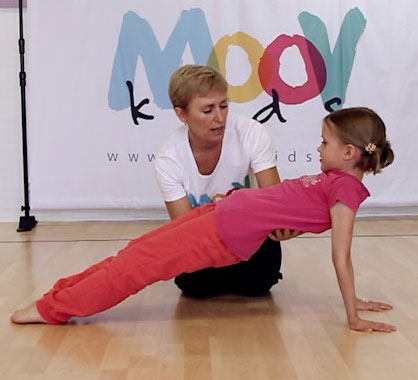